Ready, set and go! Speedcubing is the art of fastest solving of the Rubik’s cube. The best cube solvers can solve the Rubik’s Cube at lightning speed. All you need is a great quality speedcube that can be purchased from the Cubelelo Store. Did you know that the WCA (World Cube Association) Rubik’s Cube World Championships are held every two years with thousands of competitors all across the globe?

Whilst there are thousands of people who can solve the cube worldwide, not many get to see fame. This is the list of the best cube solvers who made the greatest impact in their time in no particular order or rank.

9 Best Cube Solvers Of All Times 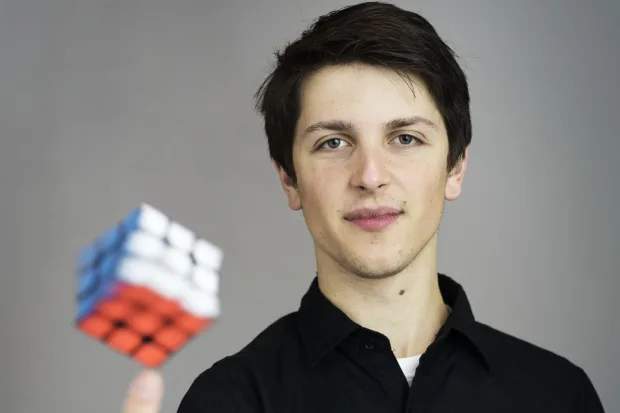 There is no denying that Feliks is the most famous and well-known speedcuber in the world. He has held the world for almost every event. Max Park has broken many of his records – mostly for bigger cubes like 4x4x4 to 7x7x7. However, Feliks was the OG in the world of speedcubing. His current fastest record is for 3×3 with a solve time of 4.22 seconds. Many cubers believe that Feliks is the reason why speedcubing today is a competitive sport. 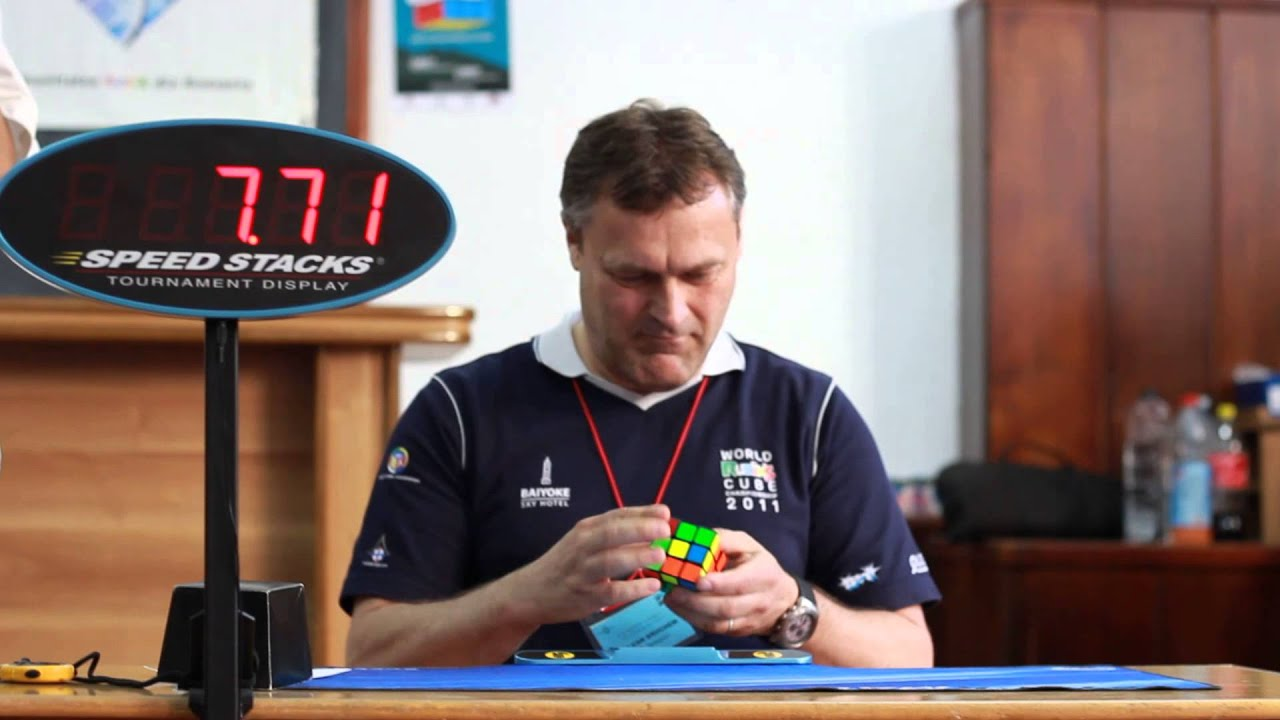 Ron Van Bruchem is a cuber who has held three world records in his speedsolving career. He is widely known as the co-founder of the World Cube Association with Tyson Mao, one of the most well-known cubing organizations in the world. 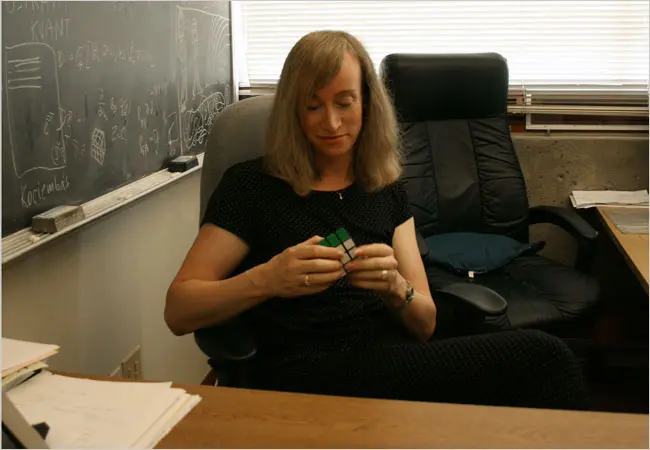 Jessica participated in the 1982 World Championships along with Minh Thai but is better known for her speedsolving method. The simplicity and easy-to-learn style made it the most well-known and the favourite method of speedsolving for all. She had predicted that her method could not be used to solve a cube within 13 seconds. However, her style is still considered the most efficient method of all time. 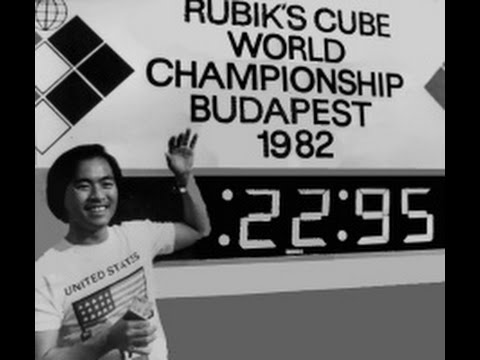 Ming Thai was the winner of the first-ever speedcubing competition in the world with the best time of 22.95 seconds. This competition was organized just a couple of years after the cube was released. Minh set a new goal for speedcubers across the globe. Unfortunately, speedcubing did not grow much until the creation of the WCA in 2003. However, Minh Thai’s record stays standing as the first of its kind. 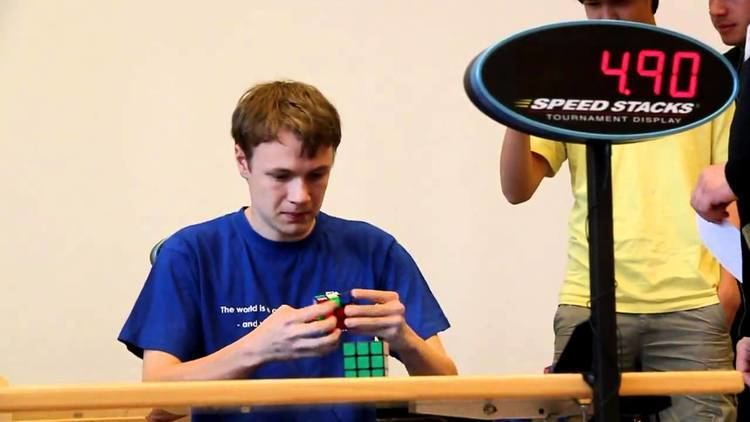 Erik has helped carry speedcubing to places that were previously unreachable. He has held many world records across an extensive range of events since his debut in 2005. He also set the longest standing world record for the 3×3 cube with his 7.08-second single. This record had survived two years before it was beaten. He still participates in competitions today, but surprisingly has not broken his 7.08 single since it was set in 2008. 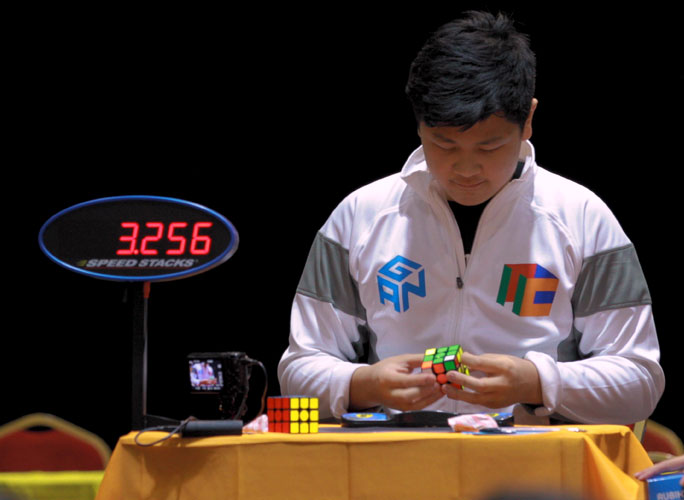 Max Park is one of the fastest and most famous speedcubers in the world. He currently holds the fifth fastest single solve time with a 4.40 second solve. He also holds the world records for 5×5 – 7×7 single as well as the world records for 4×4 -7×7 average of 5 solve times. Max was diagnosed with autism at an early age and has used cubing as a means of growing his communication and social skills. 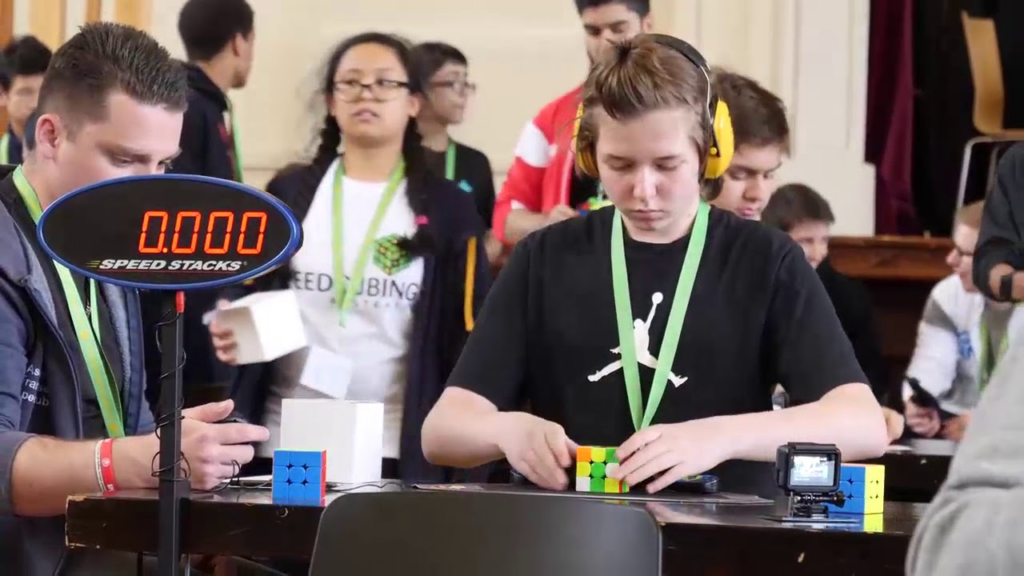 Nicolás Sánchez solved the puzzle in 4.38 seconds. He was one of the new people on the list of the top fastest of all time. He consistently gets solves around the 5 to 6 second mark. We hope that there is more to see of him in the list of the world’s fastest speed solver. 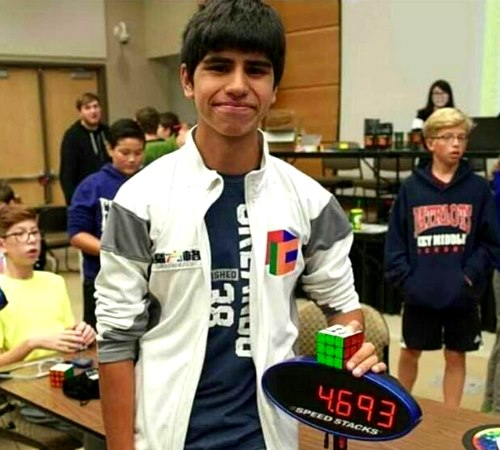 Patrick is also among the most popular speed solvers in the world who has held the world record multiple times over the years. His current fastest solve time is of 4.24 seconds. This solve time has also helped him claimed the record for the fastest time in North America. He is also in the top 5 list for the 5×5 single with a 40.43 solve and 3×3 one-handed with a solve time of 7.06 seconds. 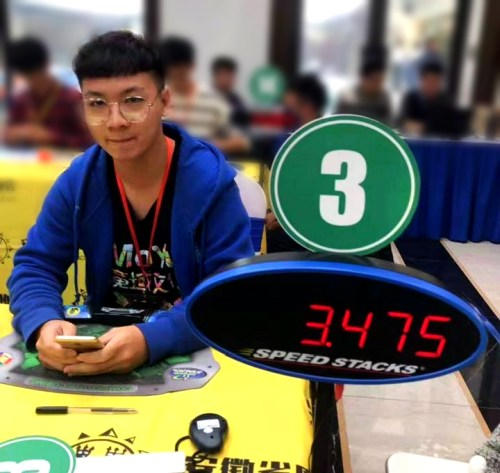 The world was absolutely stunned when Yusheng Du solved the 3×3 in 3.47 seconds! This was the first-ever official sub-4 solve time, and it knocked Feliks’ previous world record by nearly a second. With the solve times for 3×3 getting so incredibly fast, many have questioned if Yusheng Du’s record time will ever be beaten.

So, how fast can you solve the Rubik’s Cube? Maybe soon you could achieve the fastest Rubik’s Cube time ever and be crowned the King or Queen of Cubing!

How to Make Sure You’re Getting Enough Protein?

You might be wondering if you need more protein. You're not alone. Protein is essential for optimal health and desired…

The Art of Tailoring: Achieving a Modest Look

Modest dressing is a personal choice that is often driven by religious or cultural beliefs, or simply a desire for…

The Importance of Developing Creative Skills in Children

Every day children are exposed to new experiences and content that’s unfamiliar to them. They pick up new words that…

Why you Should do Yoga Meditation Daily

You probably feel more at ease if you've practiced "downward dog" today. No matter what level of yoga proficiency you…

What are the Benefits of Native Application Development?

The modern world is powered by mobile devices, making native application development an increasingly important element of staying competitive in…