Can you imagine that your famous abstract paintings never existed in a bygone era? Yes! There was a time when the art world was obsessed with a form of painting. Fifteenth-century has witnessed the creation of marvels that have not been created ever since. Explicit attention was given to finer details. The aptest example of that would be the sculpture of David by Michelangelo. That sculpture traces finer details like veins carved out in the hands and the intimidating countenance like that of a soldier.

The people of the north mastered the technique of imitating the exquisite patterns of nature while Italians were brooding to develop and carve out things that are a perfect mirror image of human form and structure. It is believed that Da Vinci used to peruse dead bodies for days and dissected them to draw the details of the organ system.

In the twentieth century, artists’ imagination was appalled with carving out the magnificent world. The creative impulse snared the painters and sculptures to come out of the shell of academics and thus, a new era in the art world dawned. It was the time to read between the lines and look beyond what appealed to the visual senses.

As the word suggests, it is something that can’t be comprehended or appreciated without applying. The reasonable prudence who has a knack for intriguing and eclectic things. It is a deviation from the principles of beauty as set out by conformists. Abstract art emerged as a reaction against the limitations on artistic imagination by the fetters of academic and fine arts.

Sometimes, abstract artists get offended by the use of the term non-objective and non-figurative for abstract art because for them an amorphous image of a cloud or a geometrical pattern is as much as an object as a tree or a monumental building. The intention in which the word abstract is used by old school art critics is that this form of art is formless and devoid of any pattern existing in the concretized reality.

In fact, this art form can’t be clearly defined or confined to a plethora of words. Abstract art is a thought process of perceiving things that could only be seen or observed by individuals who are on the same frequency as that of the universe. In the metaphysical realm, the limitation of form and nature diminish. Similarly, here the artist represents his version of concrete reality that could be perceived in myriad ways by different people.

Abstraction: Freedom from the confines of subject matter

Wheatfield with Crows resemble concrete reality in every sense but still, these pieces of art considered abstracts. Whereas, paintings of a square, drawing real objects with imaginative distortions, or what seems like random spluttering of colors on a canvas that does not resemble anything even remotely related to concrete objects also belong to this style of art.

Actually, there are two modes of practicing abstraction i.e. Pure-Abstractions and Near or Impure Abstractions. The former is the style where artists draw amorphous objects that come from their sheer imagination. The latter forwards the style in which artists depict how they perceive concrete world or how real-world objects could be depicted in abstraction. Let us decode some of the famous abstract paintings. 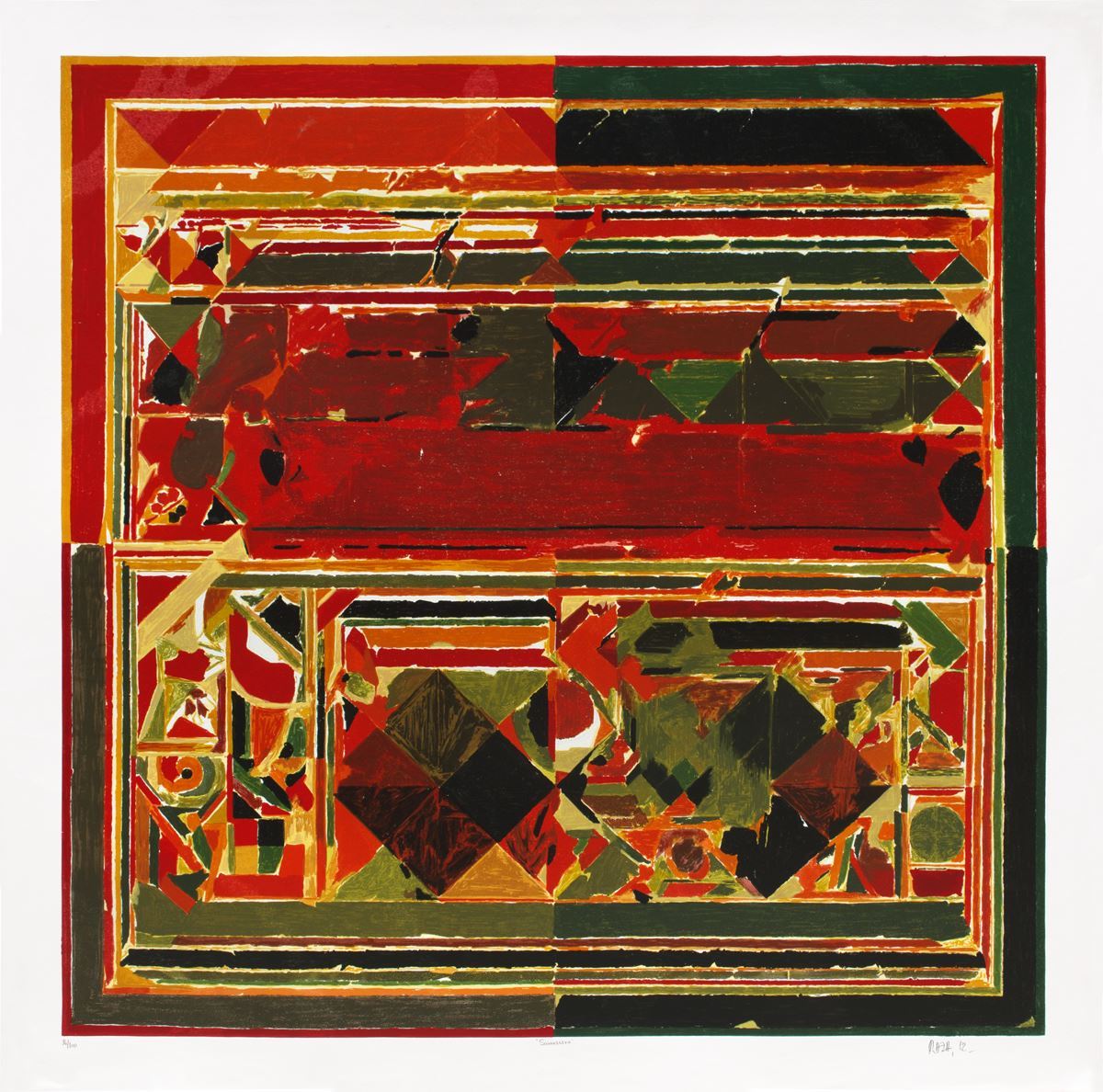 Padma Vibhushan S.H. Raza’s Saurashtra, a blend of Rajasthani Miniatures and his style of abstraction has become the highest-grossing painting of India which sold for a whopping INR 16.42 Crores. This painting shows a unique blend of two styles from different era i.e. Rajasthani Miniature paintings of ancient India and the modern style of Abstraction. The painting features mellow and toned-down shades of warm colors like orange, yellow, and red as contrasting against the cold colors like earthy brown, and green. 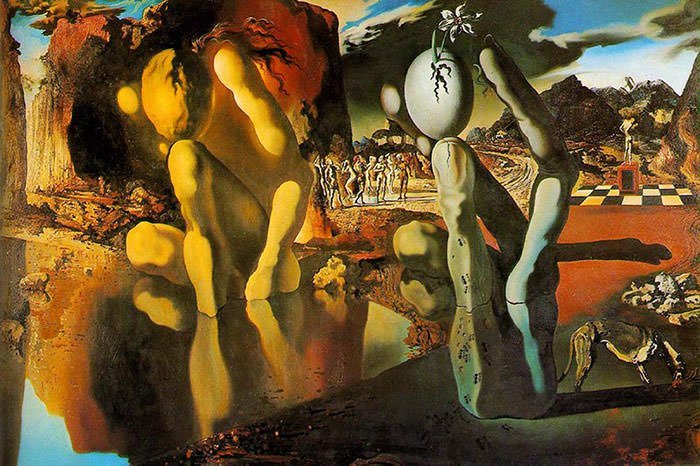 It would be a colossal loss if Salvador Dali is not mentioned when abstract paintings are a point of discussion. Most of his paintings were Near Abstractions that tried to reflect upon the circumstances in which he was. They also give away the fact that many of his paintings were influenced by the theories of Sigmund Freud. Often his paintings had a figure that represented the subconscious mind of humans. In this painting, he is trying to depict another possible outcome when Narcissus fell in love with his own reflection. 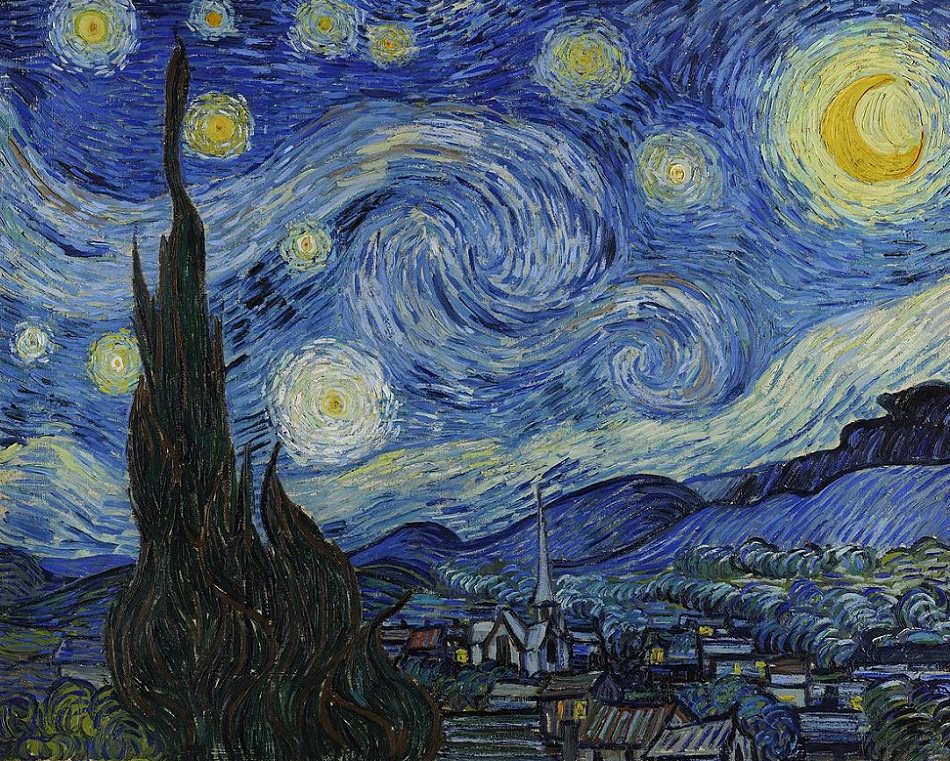 Although wrongly predicted by the artist about the painting being a failure, he painted different versions of the same 21 times. One could decipher that this is an expression of a night full of stars as observed by Van Gogh from his window. However, the painting portrays how he was filled with loneliness exiled in an asylum wanting recognition and acknowledgment.

These exotic creations show how abstraction has given a path to imaginations to run wild and free to explore the unexplored!

How to Turn Your Backyard into a Landscaping Oasis?

An oasis is, by a definition, a place of rest and respite. It's a shelter and a sanctuary, a place…

Wedding cakes often form an integral part of a big day in the life of a loving couple. Customized cakes…

The pandemic keeps on speeding up interest in golf and private country clubs. IBIS World shows that there are 9,635…

Will College Life Ever Rule the World?

Being studious doesn’t mean you have to keep your nose buried in books all the time. Sure, educational achievements count… 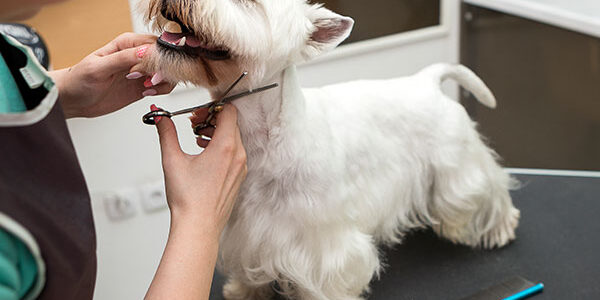 What are the Basic Needs of a Dog?

All dogs have certain basic needs, they must fulfill in order to maintain their health and happiness, no matter their…